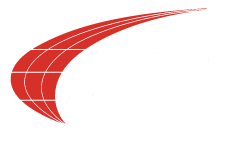 Avoid normalizing bad habits to improve safety and reliability in your electrical substation.

In power generation, transmission, and distribution, safety and reliability are critical. In an electrical substation, once a fault begins, its ultimate outcome is largely unpredictable. It could manifest as benign nuisance tripping, trigger a more dangerous arc flash, or even cause a catastrophic explosion. In many cases, faults are preceded by minor deviances in processes, tests, or alarm responses, which over time can become accepted behavior.

Humans are creatures of habit. As we move through the course of our work, we sometimes encounter processes and practices that aren’t strictly by the book. We might take immediate action to correct those behaviors, but if a behavior does not result in a direct negative outcome, we might ignore it. Soon the incorrect practice is accepted as normal. This downward and potentially dangerous spiral is called “normalization of deviance,” a phrase coined by sociologist Diane Vaughan during her examination of the space shuttle Challenger disaster.

To ensure that substations perform safely and reliably, it’s important to consider their full life cycle — and to avoid normalization of deviance at every turn.

To paraphrase Plato, the beginning is the most important part. Acceptance testing is the point where a substation’s life cycle begins its journey toward safe and reliable operation. Transformers are the most expensive components in most substations. They are designed to last for years, but if they are not started up properly, they can present challenges. Once a transformer has been shipped, set on its pad, and assembled, a series of electrical tests must be performed to ensure that it is operating as expected. Perhaps more importantly, the controls must be tested to verify that the protected devices will trip when needed. Alarms must also be tested to ensure that they are wired properly and that messages are being sent successfully from the transformer to the annunciator panels.

Sweep frequency response analysis (SFRA) testing is also recommended. This mechanical test checks the interaction between the core and the windings to make sure they’re properly configured. This test is typically done by the manufacturer, but subsequent testing after installation on site is recommended. Results can be compared to factory data to ensure that nothing has gone awry during transport. SFRA testing should also be done periodically during routine maintenance, as it can uncover issues with the core and coils. 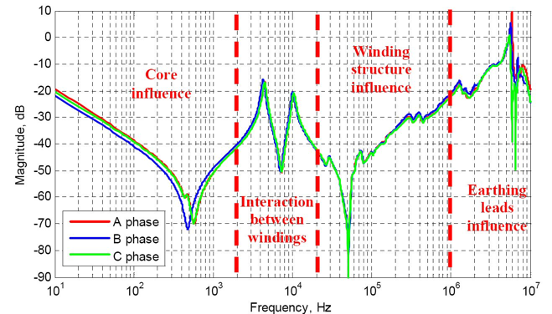 Breakers should also be tested on site to ensure that they have been installed correctly and are operating at the correct speeds. As with transformers, testing the controls is important, especially as controls become more complicated, with more permissive circuits, local remote switches, various trips, and monitoring. With current transformers (CTs) and differential circuits, it is also critical to ensure a single point of ground to eliminate nuisance tripping.

PK test blocks should also be inspected, as it’s not uncommon for these devices to be installed backward or incorrectly. Incorrect installation can cause nuisance tripping or stop current from reaching the relay, which puts the system in a very hazardous position.

On differential circuits, injecting primary current through the bus work and breakers to verify that it trips the differential relay is a valuable inspection check. Another is injecting that same current through the main breaker and the feeder breaker. In this case, the same current that tripped the breaker initially on the differential should not trip it now because the system is going to see that the current flowing in equals the current flowing out, which is a normal operating situation. These tests should be performed on every phase of every feeder breaker.

Watch a webinar on this topic for more electrical substation tips and anecdotes.

Aristotle said that quality is not an accident — it is a habit. A good habit for avoiding normalization of deviance is walking through substations to look for things that are not normal: debris from a decaying filter, a broken heater, sources of moisture, visible corrosion, cracked insulation, control lights that are not illuminated, or perhaps a mystery alarm that hasn’t been investigated. It may be tempting to ignore these seemingly innocuous items, but they can be the beginning of a chain reaction that ultimately leads to a catastrophic failure. Some problems need a simple fix, others require more effort, but they should all be addressed regardless.

For critical applications, thermographic surveys and online monitoring offer additional insight into potential failures, whose causes might be missed with only occasional routine inspections. Mechanical inspection is also critical. For example, rust is often normalized as simply an environmental problem, but it could be indicative of moisture or leakage finding a pathway to ground. Check for evidence of pests: wasps, squirrels, birds, and bugs can cause tremendous damage and should not be ignored. 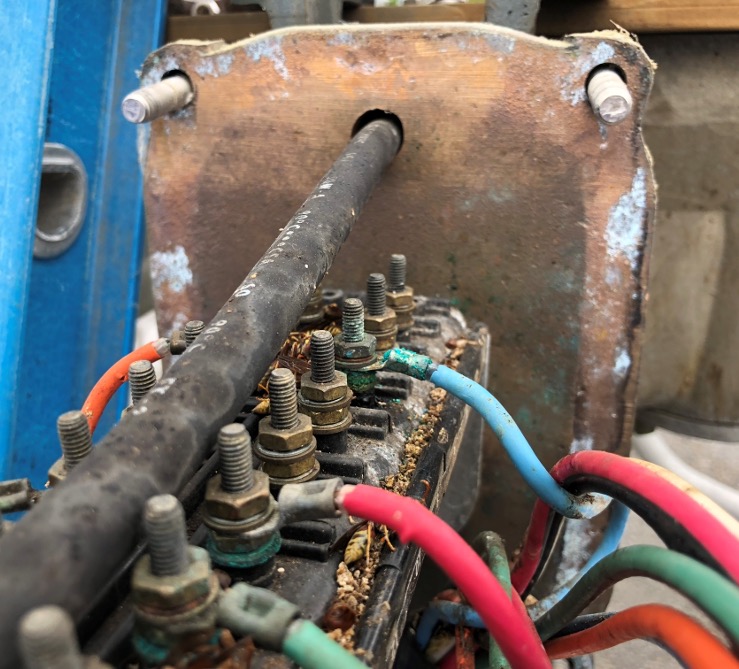 It often seems like electrical and mechanical equipment is subject to failure at the worst possible time and for no apparent reason. Proper maintenance is key to avoiding this situation. According to IEEE 493-2007, as many as 77% of circuit breakers are inoperable in equipment that has not been maintained in 24 months. Neglecting regular maintenance may save a few bucks, but when repairs are needed, they will be expensive — not to mention the cost of downtime and the safety risk to workers.

Battery systems are often neglected. After all, if things are working, it’s assumed that all is well. But battery systems control all the protective devices in a substation, so maintenance is crucial for safe, reliable operation. 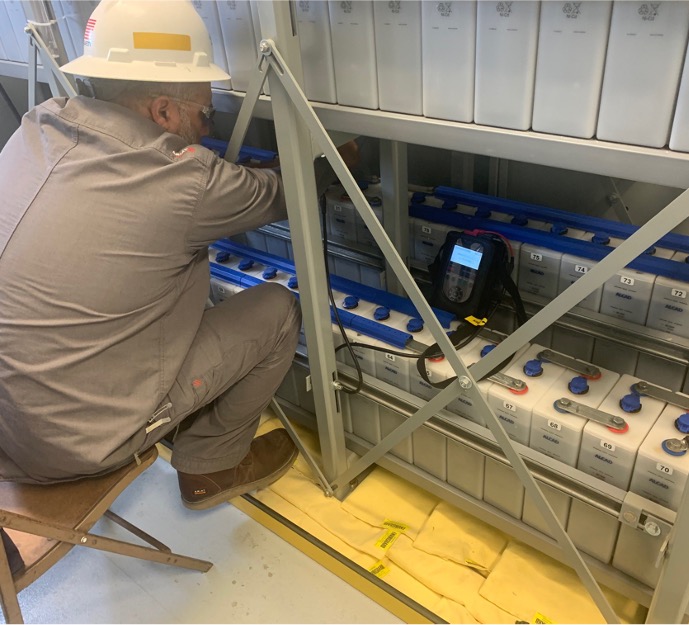 Monitoring for partial discharge (PD) is another good maintenance practice, as PD can deteriorate insulating materials and lead to failure. There are portable PD monitors for periodic detection and online, continuous monitors for more critical applications.

Aging vacuum breakers present another maintenance challenge. Over time, vacuum bottles can lose pressure. Historically, pass/fail testing has been used to verify bottle integrity, but it does not give you a clear picture of the remaining life of the bottle. Magnetron atmospheric condition (MAC) testing can identify where a vacuum bottle is in its life cycle and when it will likely need replacement. 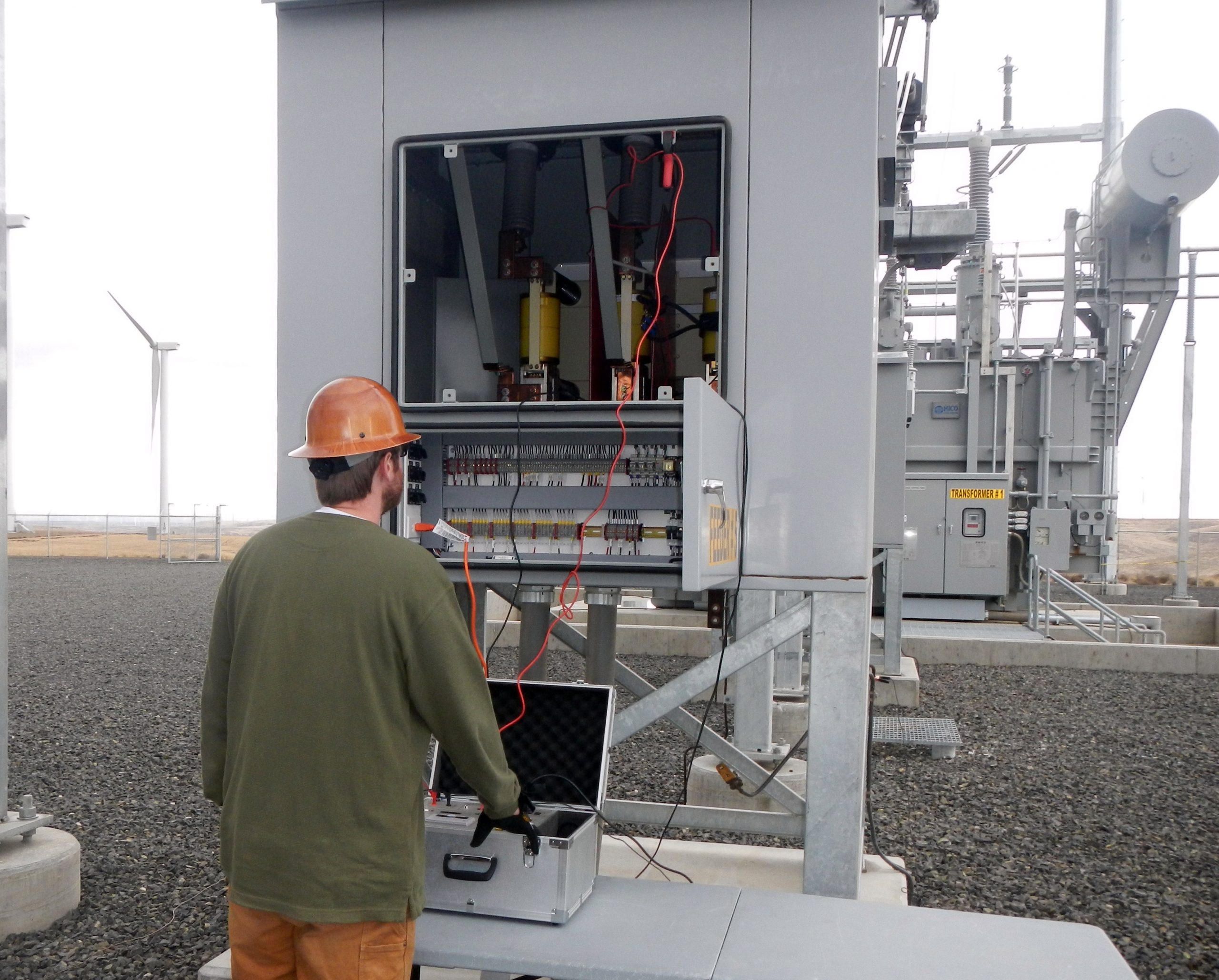 Transformer testing is evolving as well. Many in the field are familiar with testing power factor at 60 Hz. Nowadays, however, power factor testing equipment can test over a variety of frequencies (for example, from 20 Hz to 400 Hz). Testing over a series of frequencies can reveal potential underlying maintenance issues, such as moisture in insulating materials.

The most critical lesson in all of this is not to ignore — or normalize — bad processes and poor behavior. Look for indications that something is amiss and address them — each and every time. Develop good habits for correcting deviances and you’ll be rewarded with substation equipment that is safe and reliable and that performs as expected. 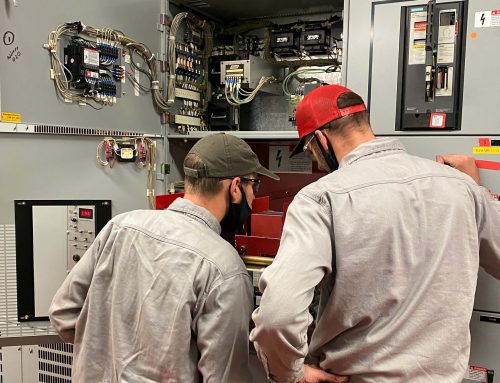 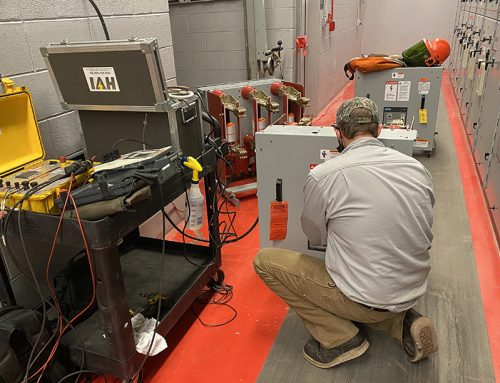 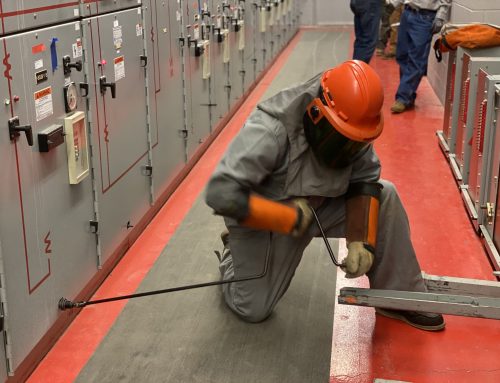 Is Your Arc Flash Study Valid? Updates for Hazard Calculations

Is Your Arc Flash Study Valid? Updates for Hazard Calculations 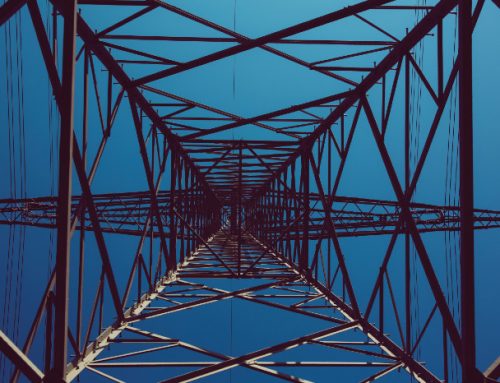 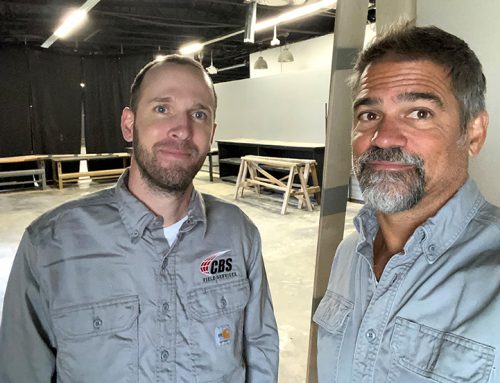 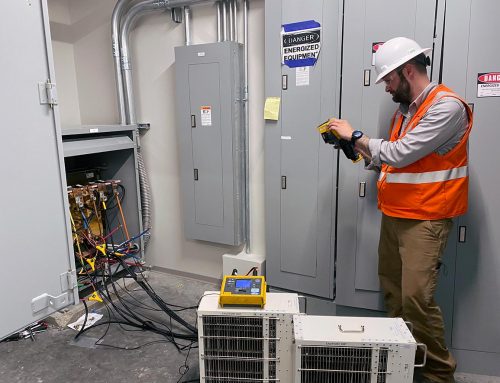 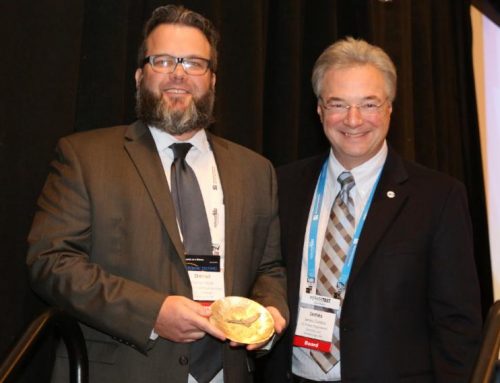 The Benefits of Belonging to National Testing Associations

The Benefits of Belonging to National Testing Associations 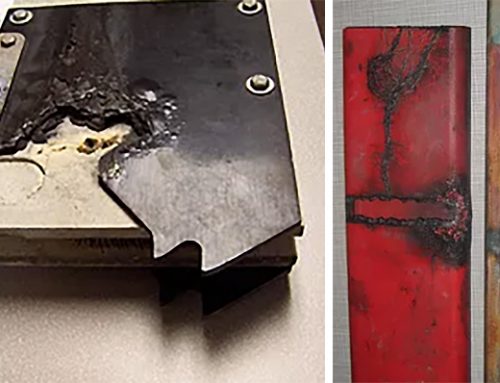 Recognize the Importance of Preventative Maintenance

Recognize the Importance of Preventative Maintenance